“We cannot accept, because of Chinese money, the destruction of our environment. We must also preserve it for our children and for generations to come. This is what I wanted to say in Lagos, in 2013, on the occasion of my first exhibition in Nigeria, where my series Emperor of Africa was also presented for the first time. In this series, Mao is the emperor of this Africa that the Chinese have come to invade. It is the question of economic independence which arises after that of political independence.” 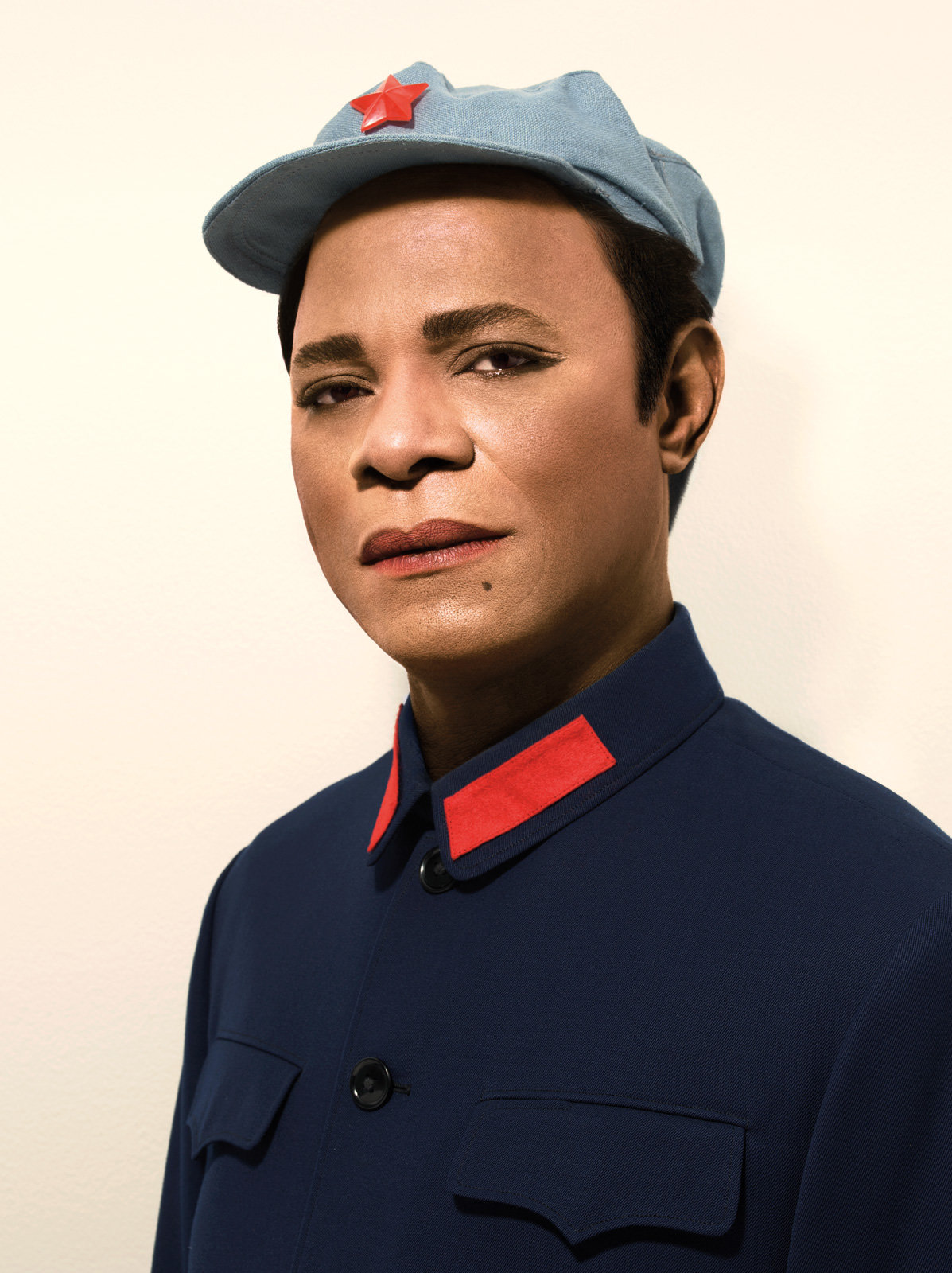 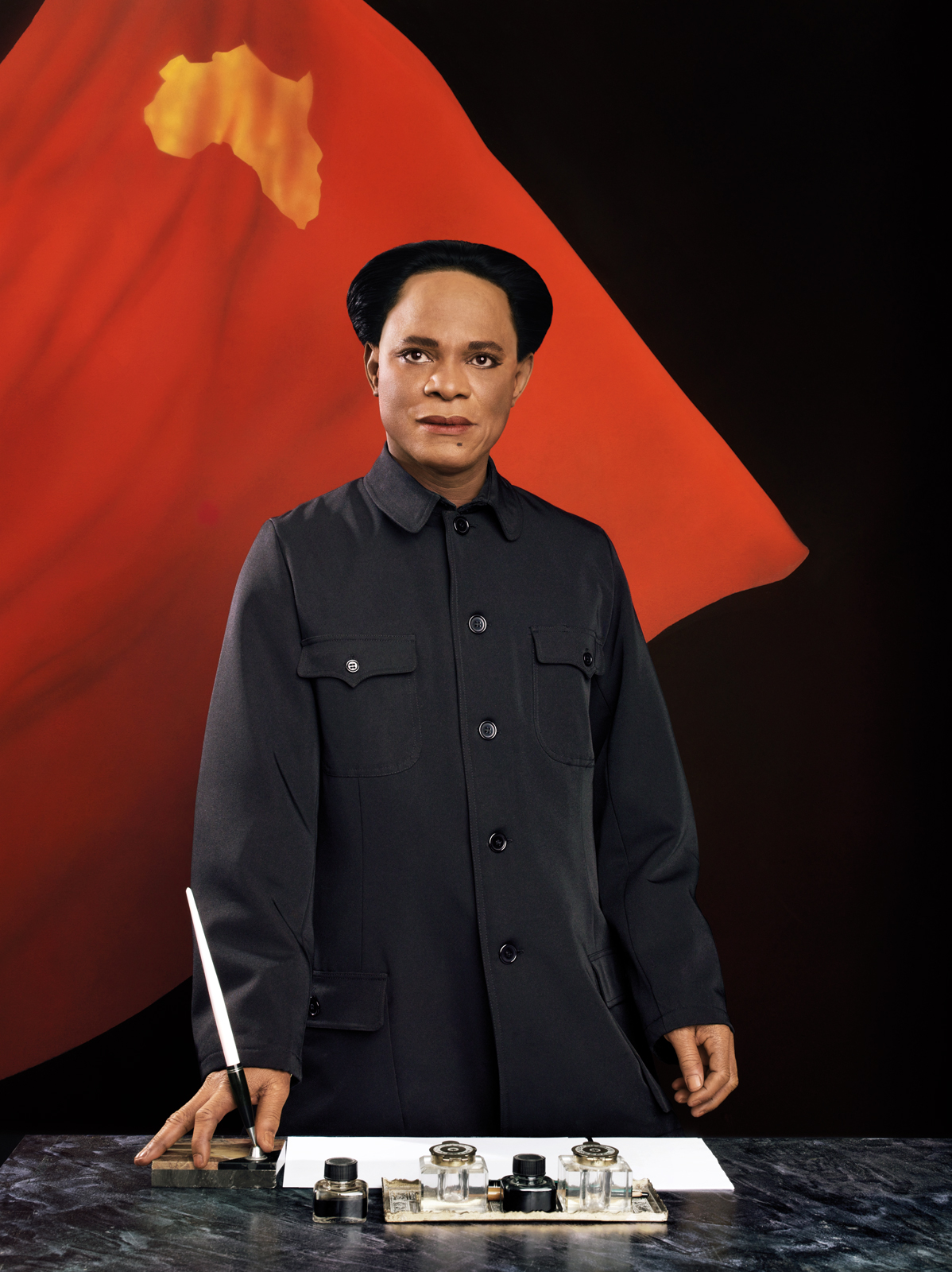 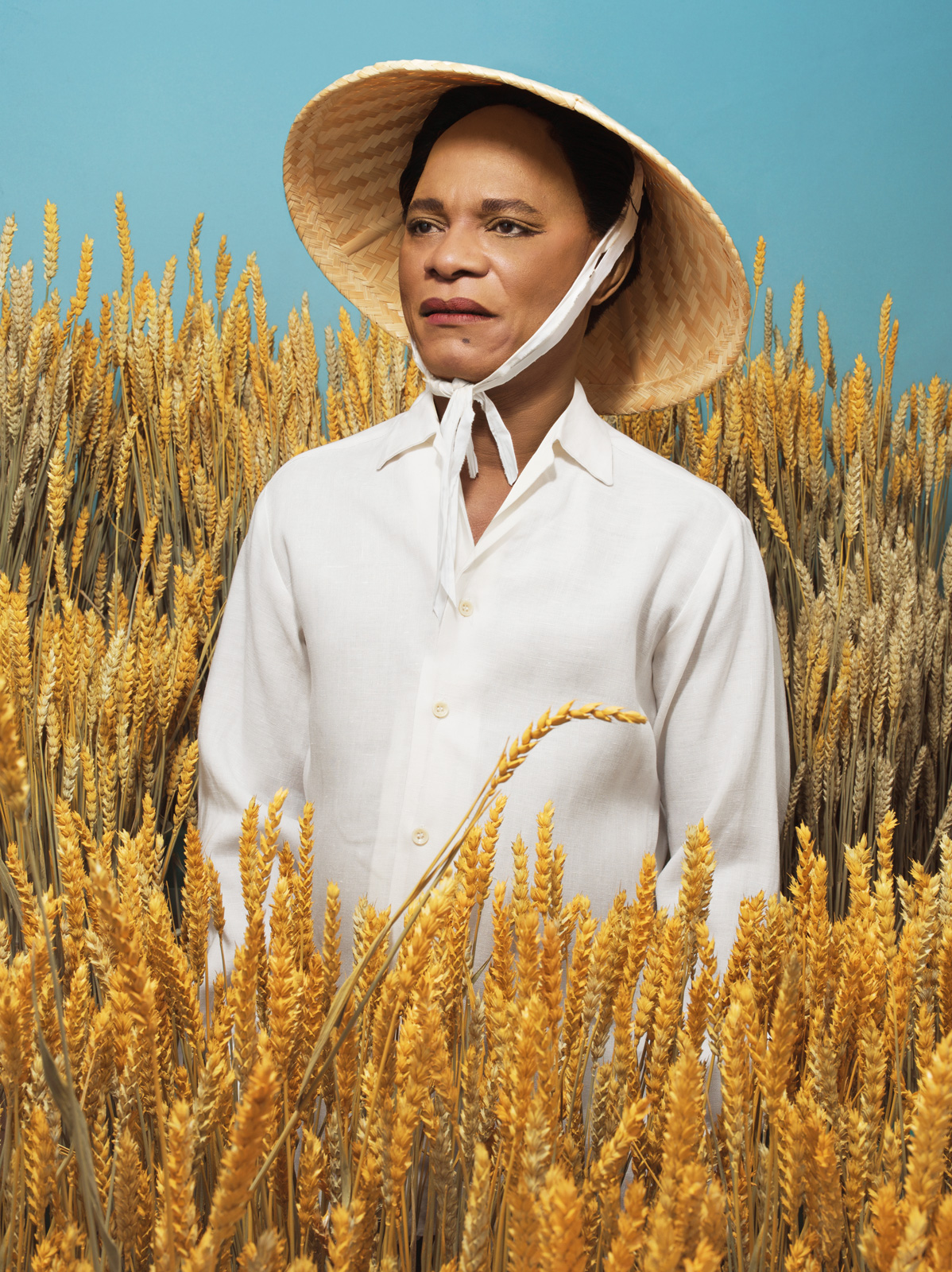 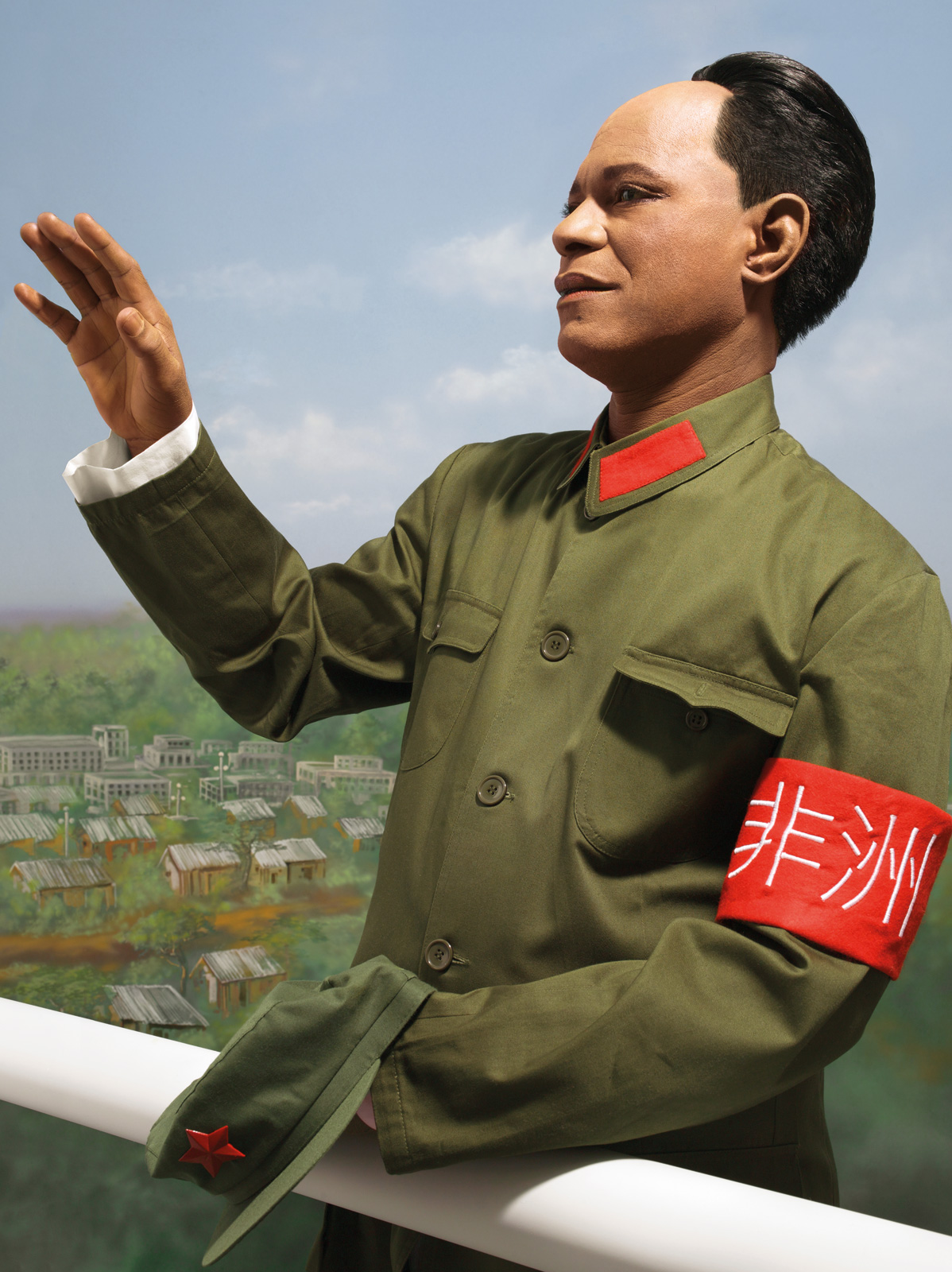 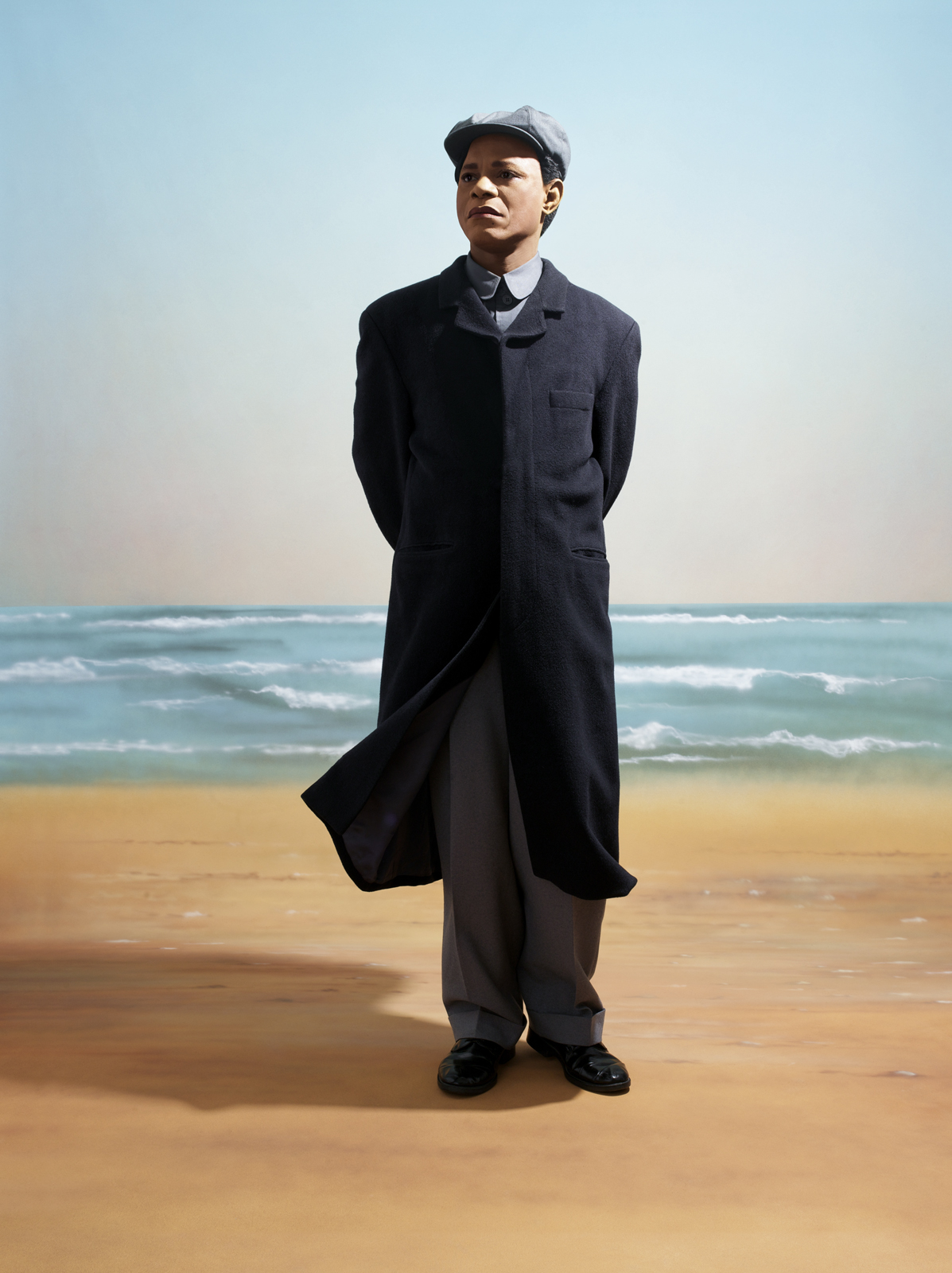 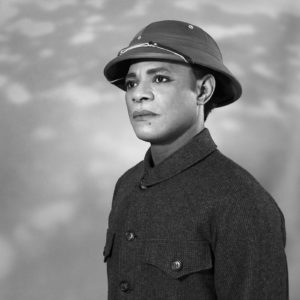