“I see slavery as connected to all these questions of freedom, liberation, colonialism, and power. To me, slavery was the source, and I wanted to deal with it in a really deep way. My goal was to restage key images and figures in this history from King during the American civil rights movement to Kwame Nkrumah, Léopold Sédar Senghor, and Aimé Césaire during the independence and liberation of Africa. To my mind, all these struggles had one thing in common, and that is the history of slavery. And these figures were committed to the idea of freedom for black people in order to reclaim their culture and human dignity. This was the underlying concept of African Spirits.” 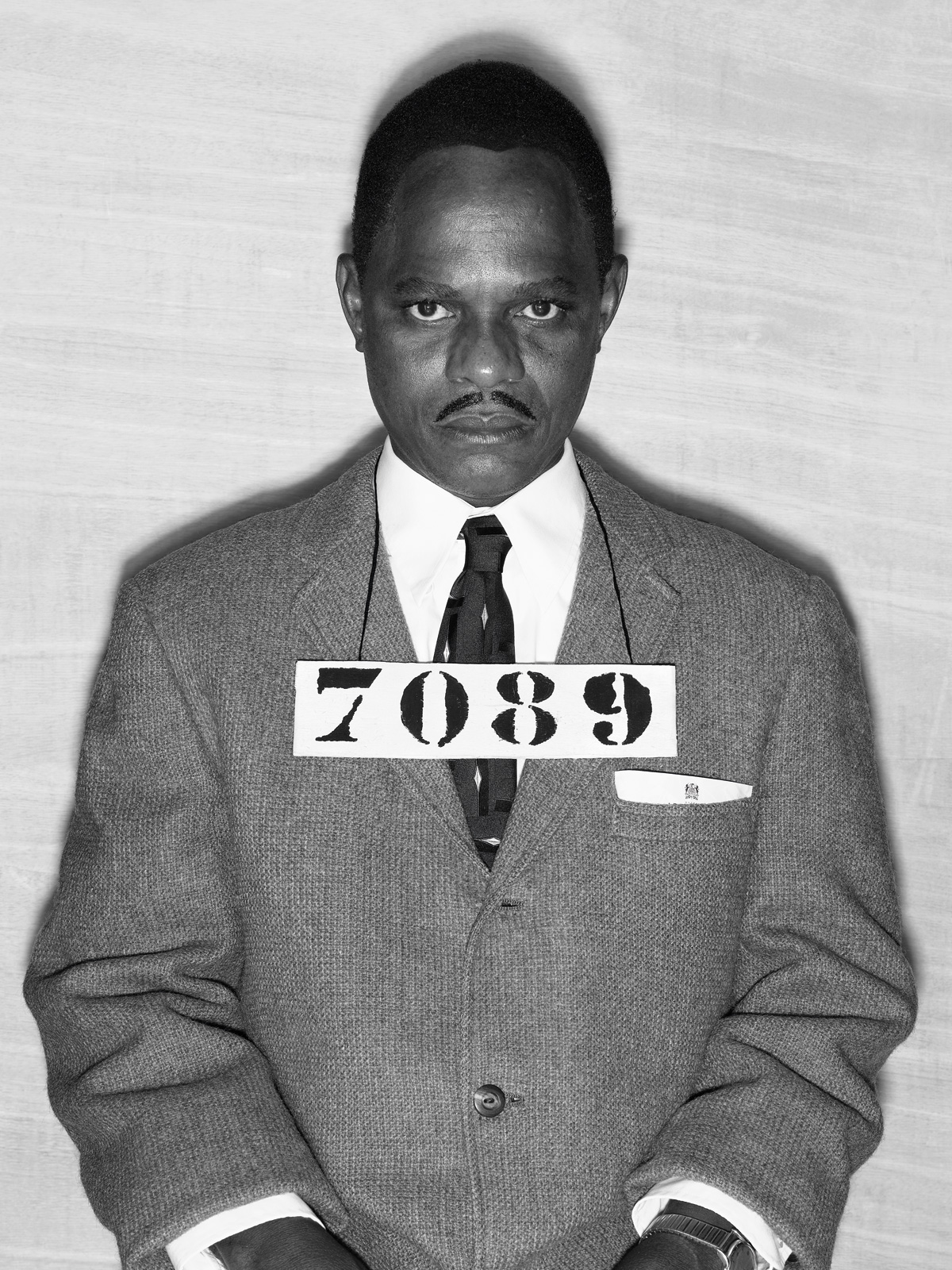 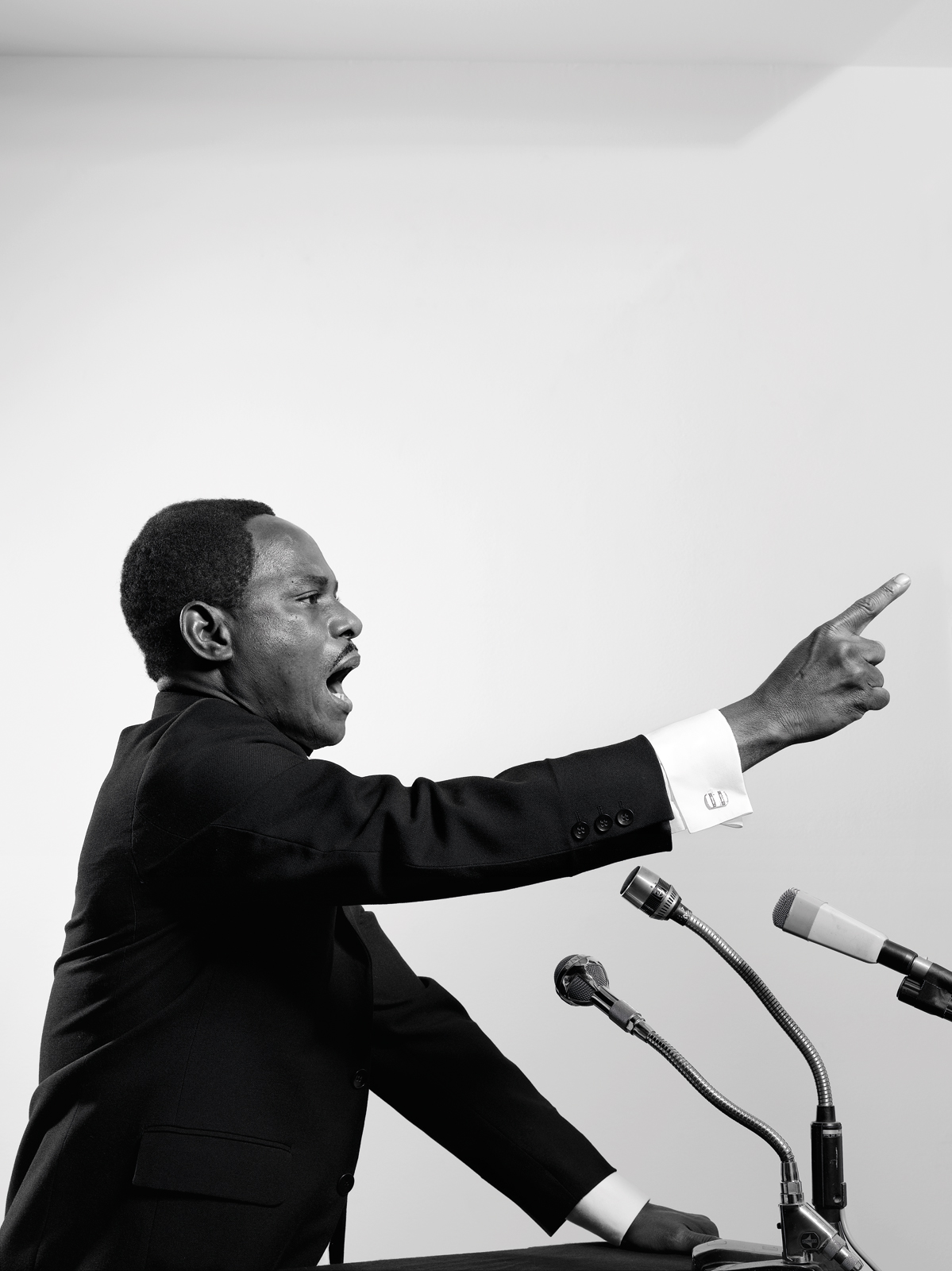 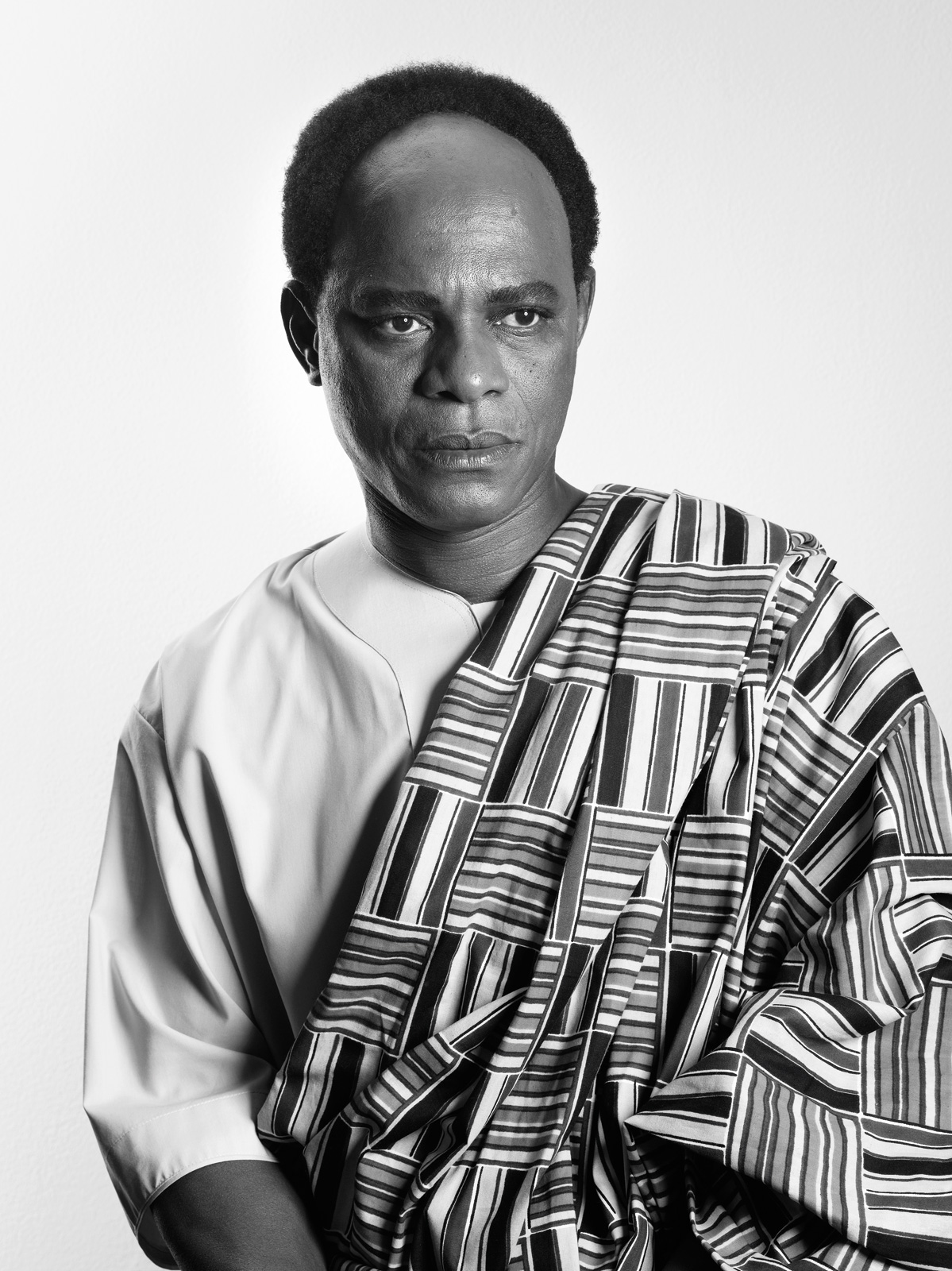 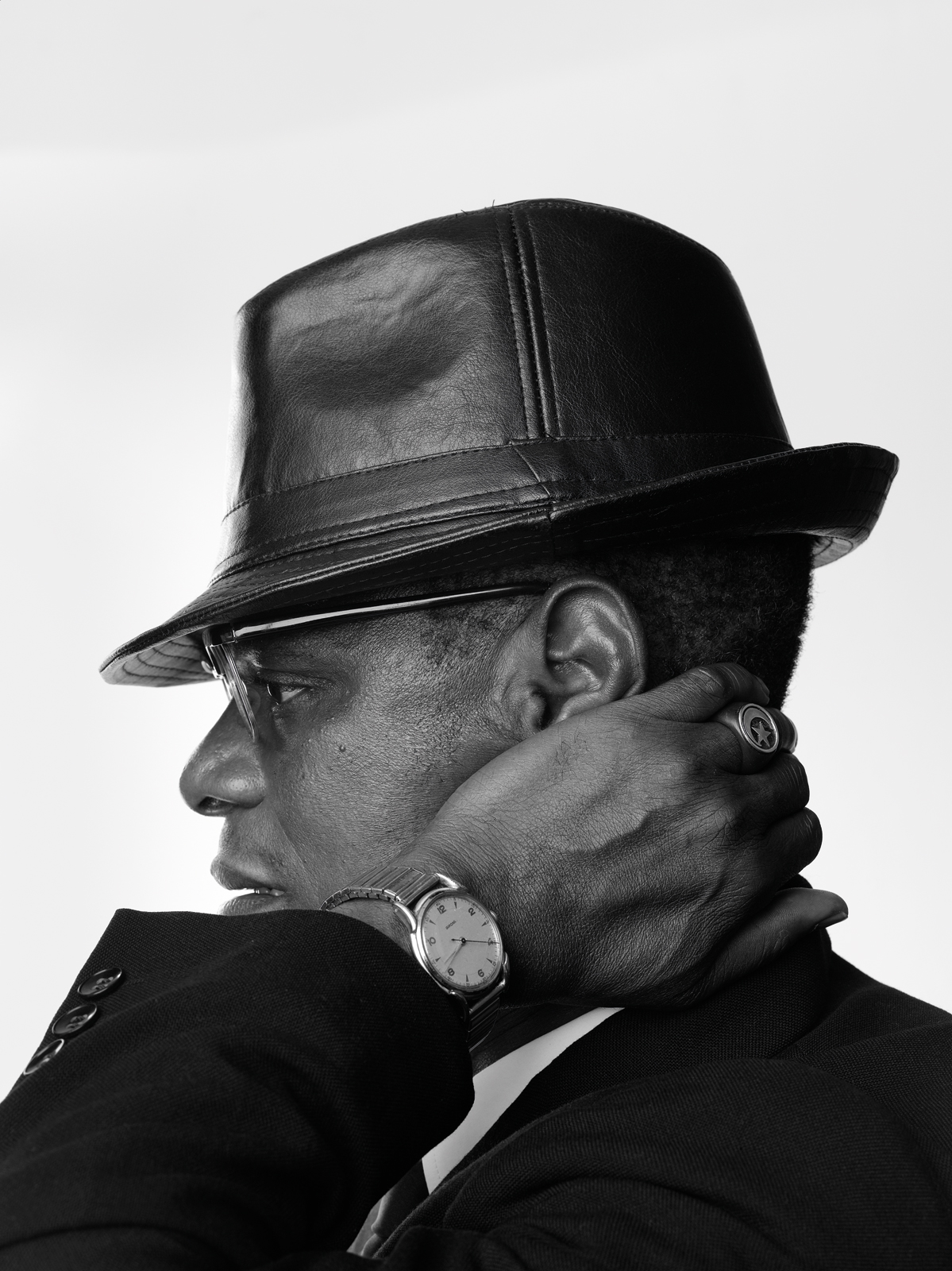 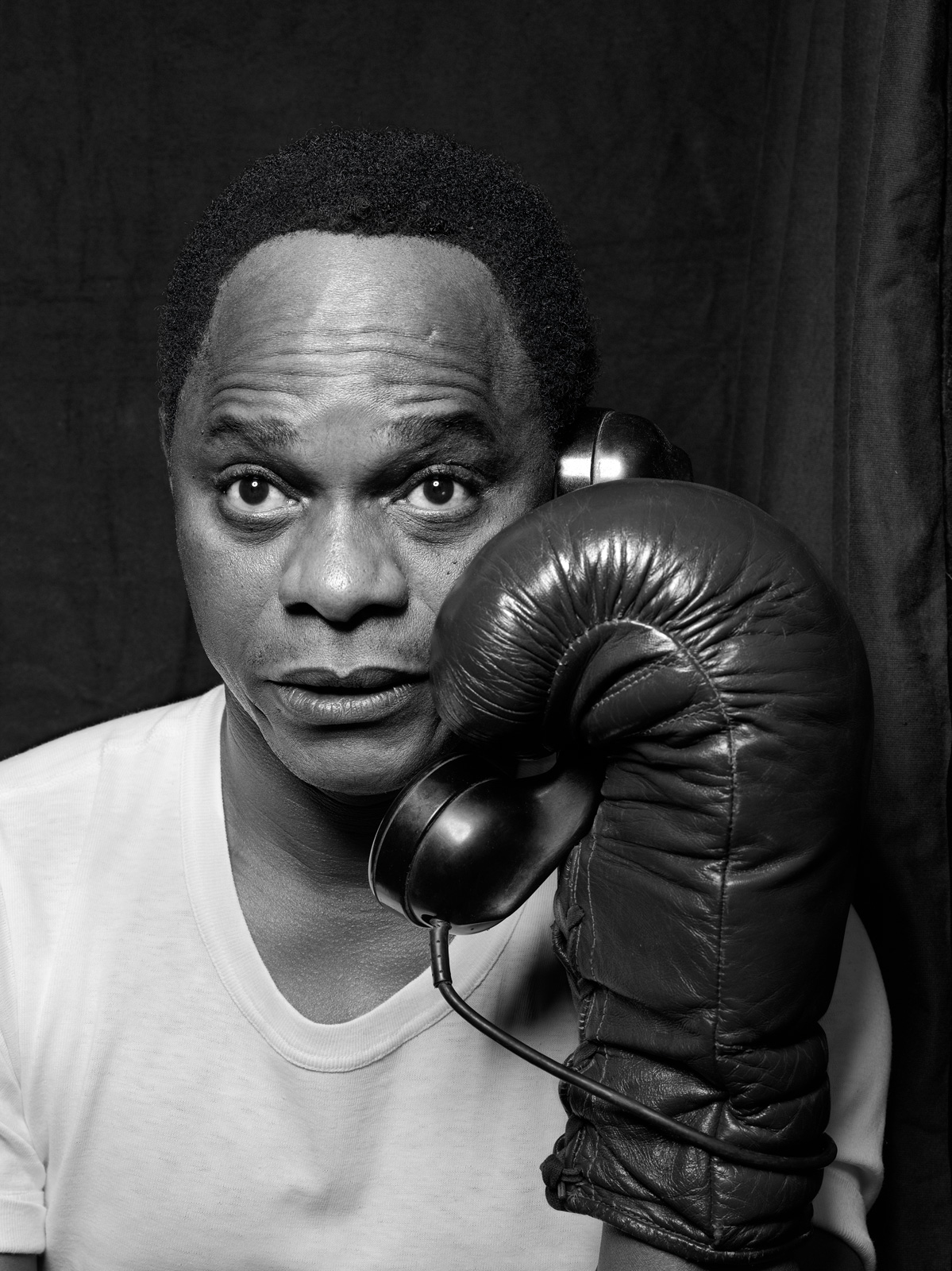 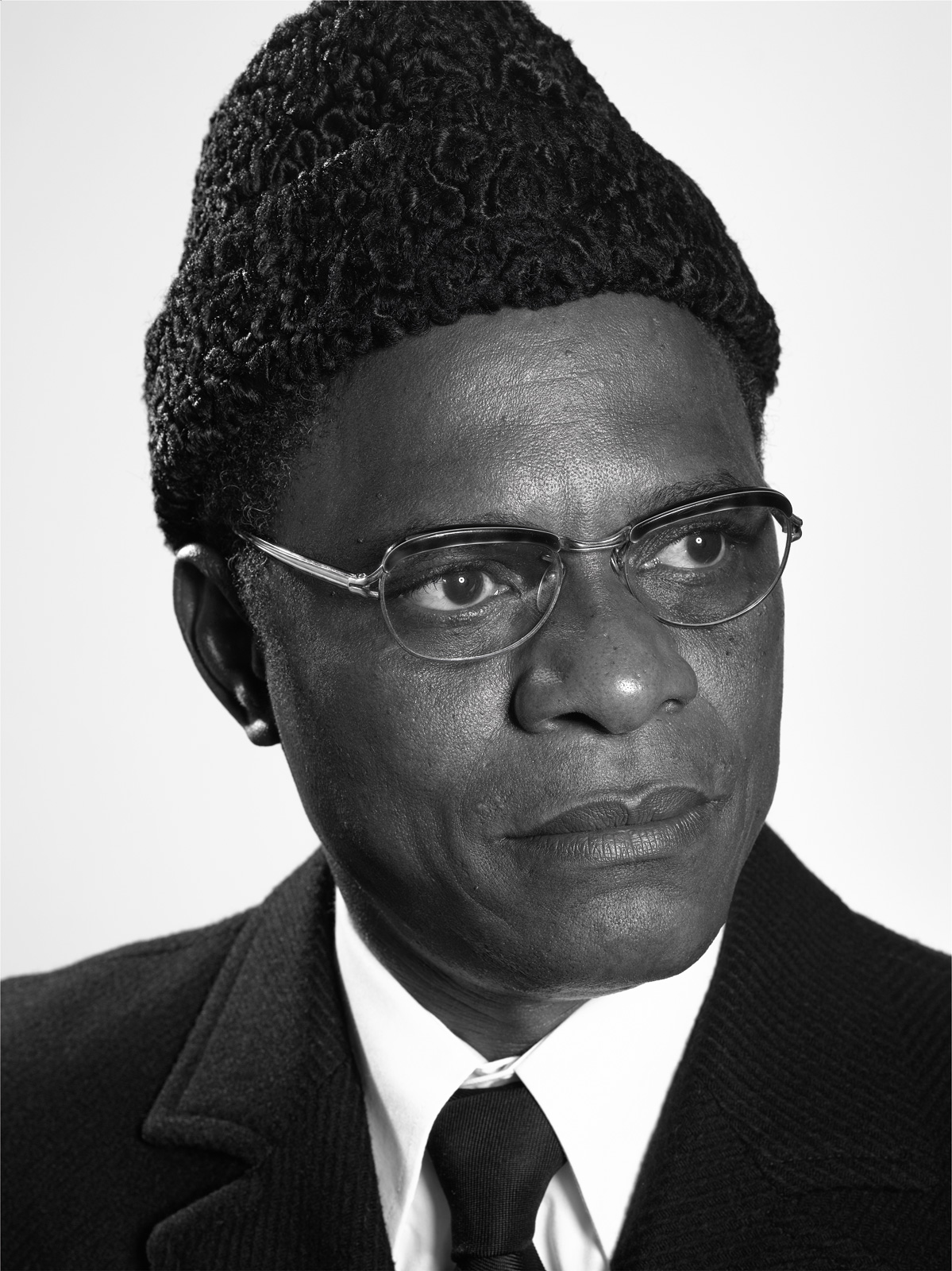 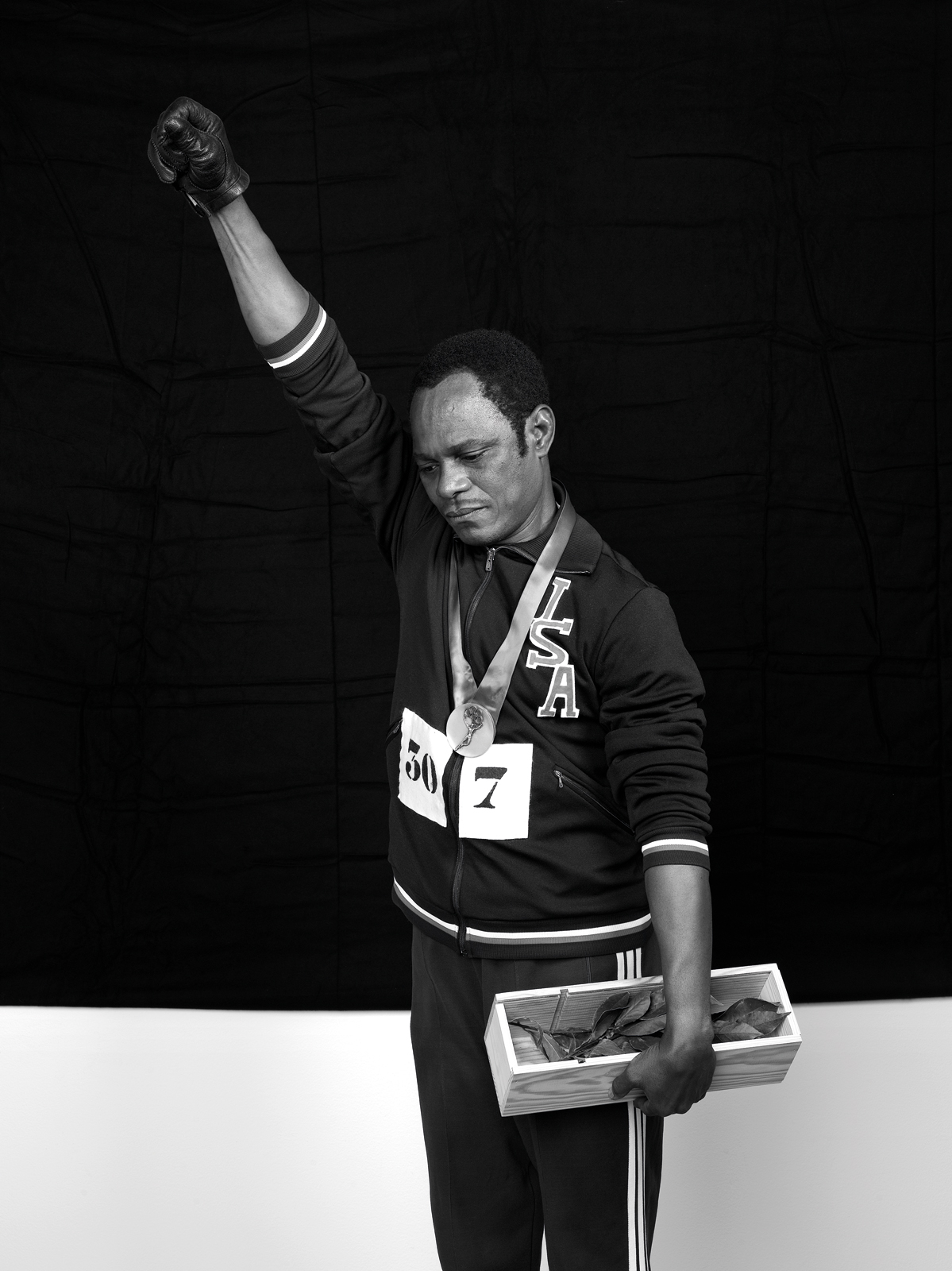 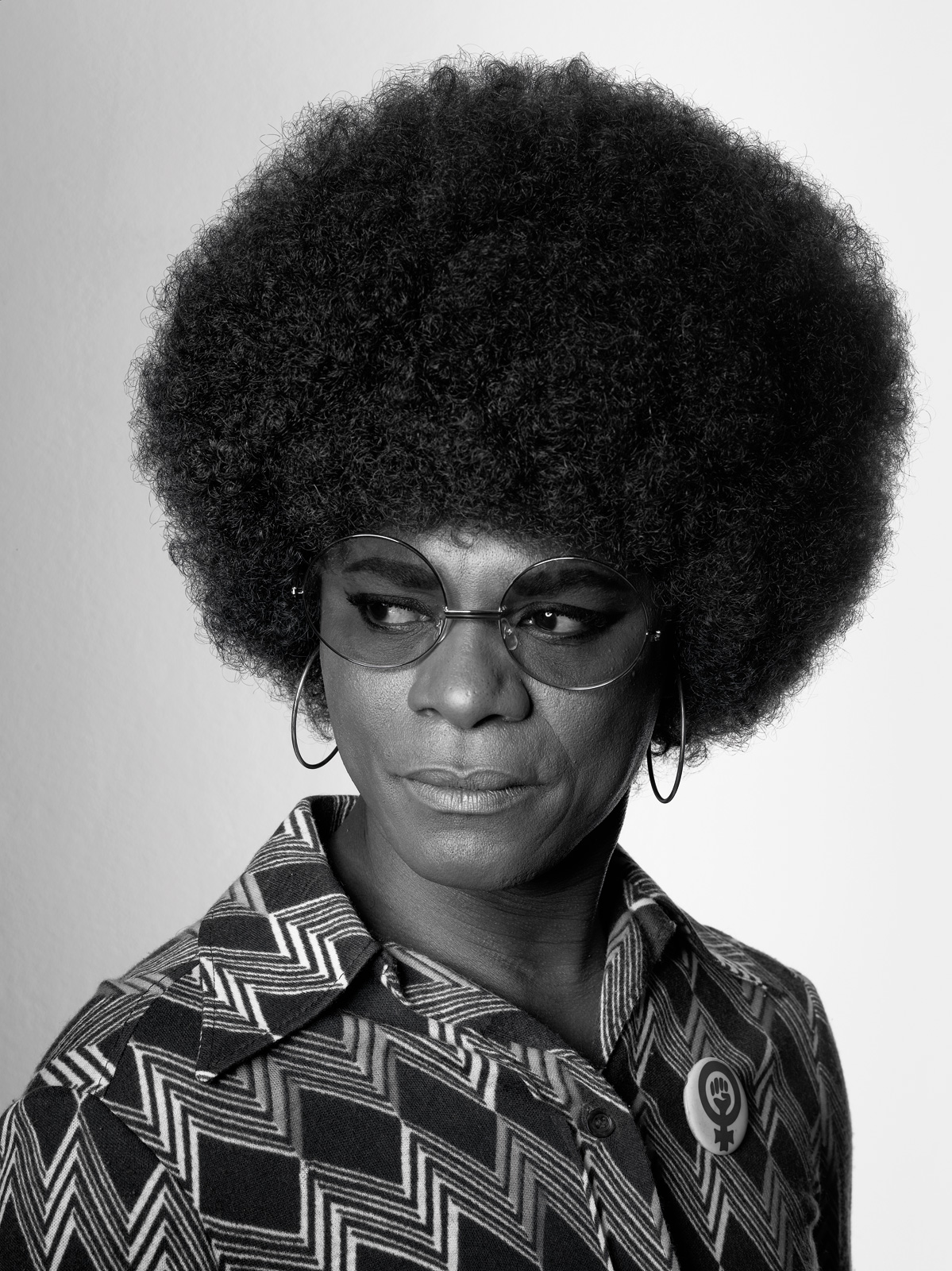 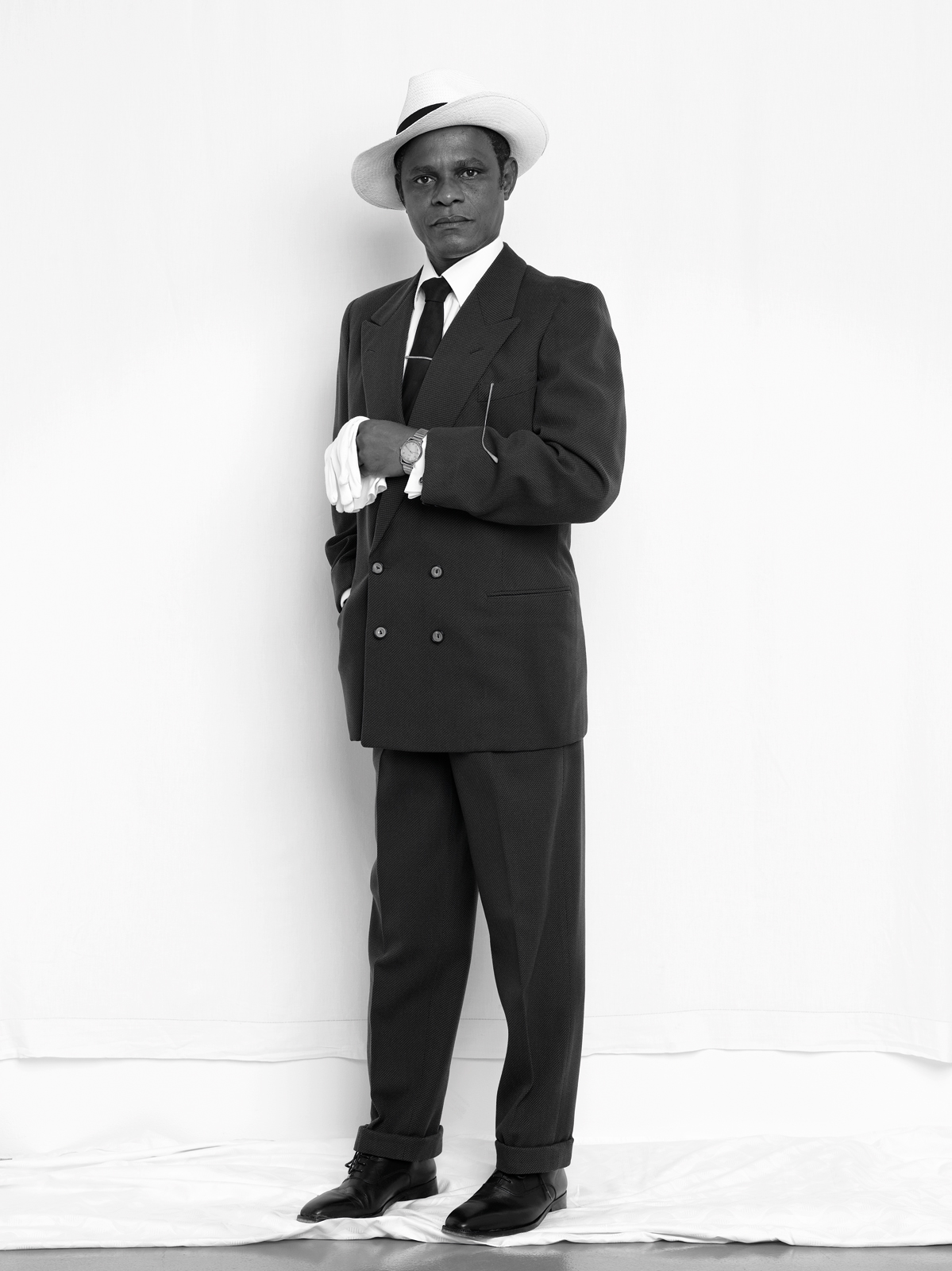 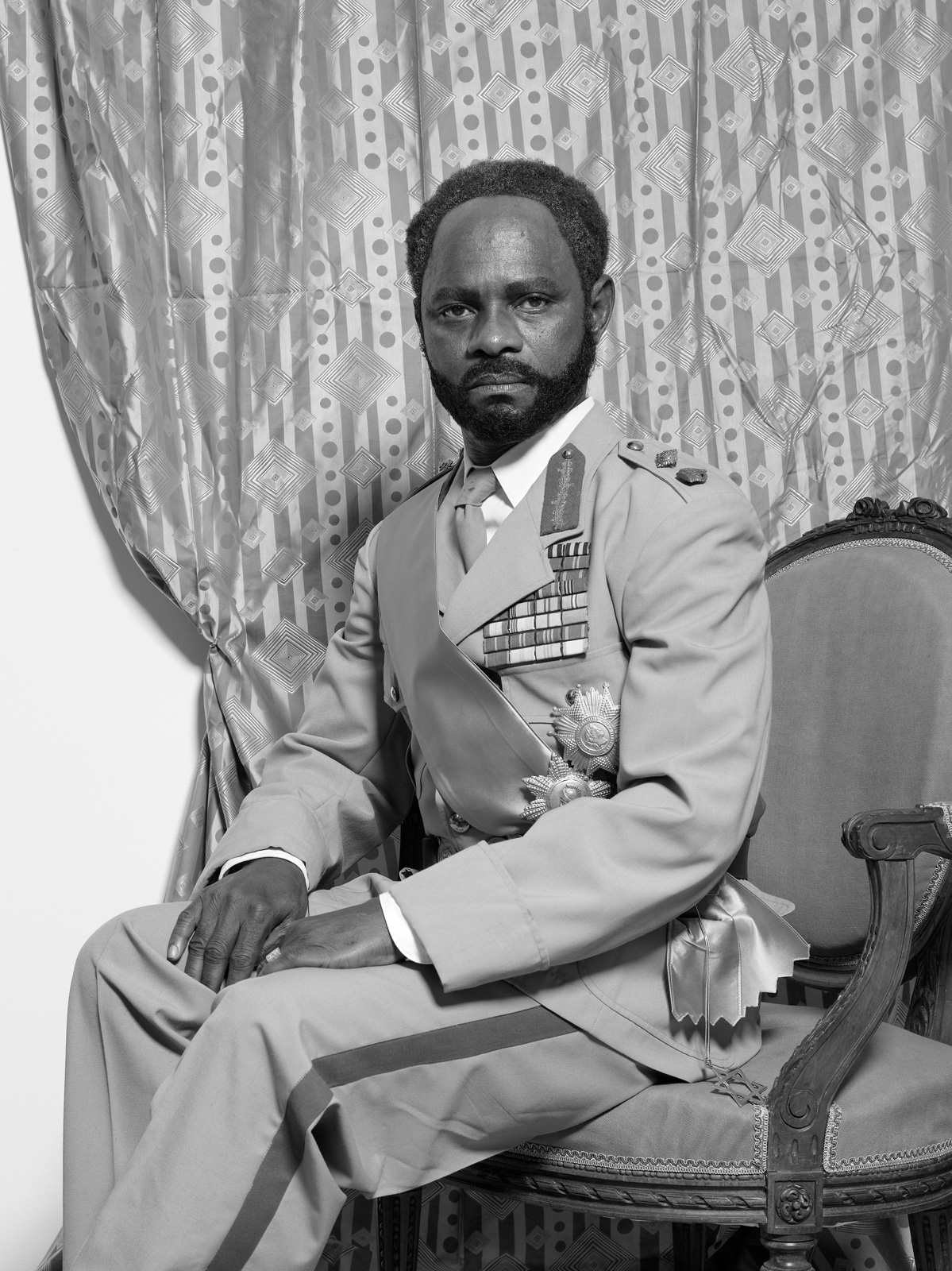 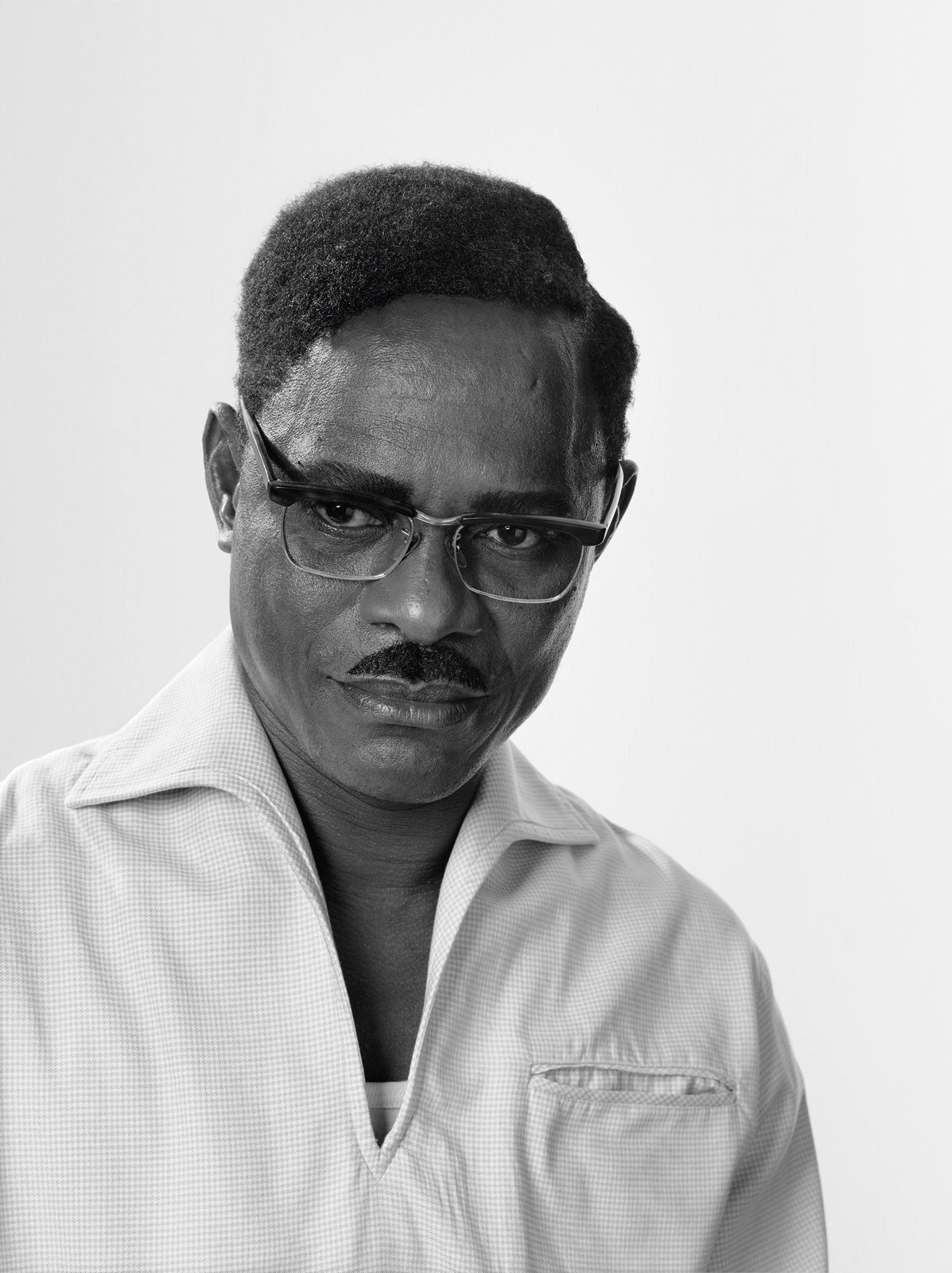 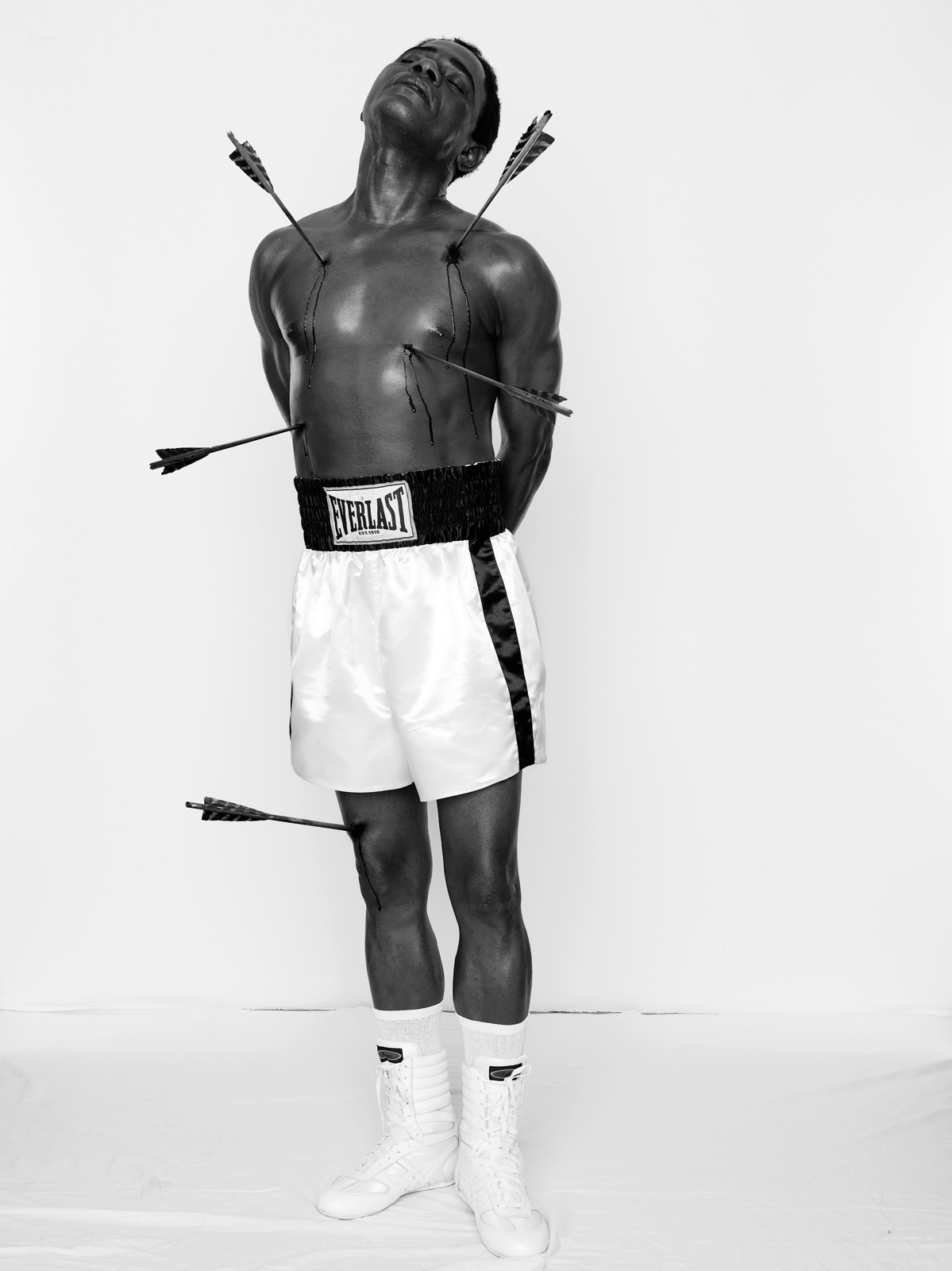 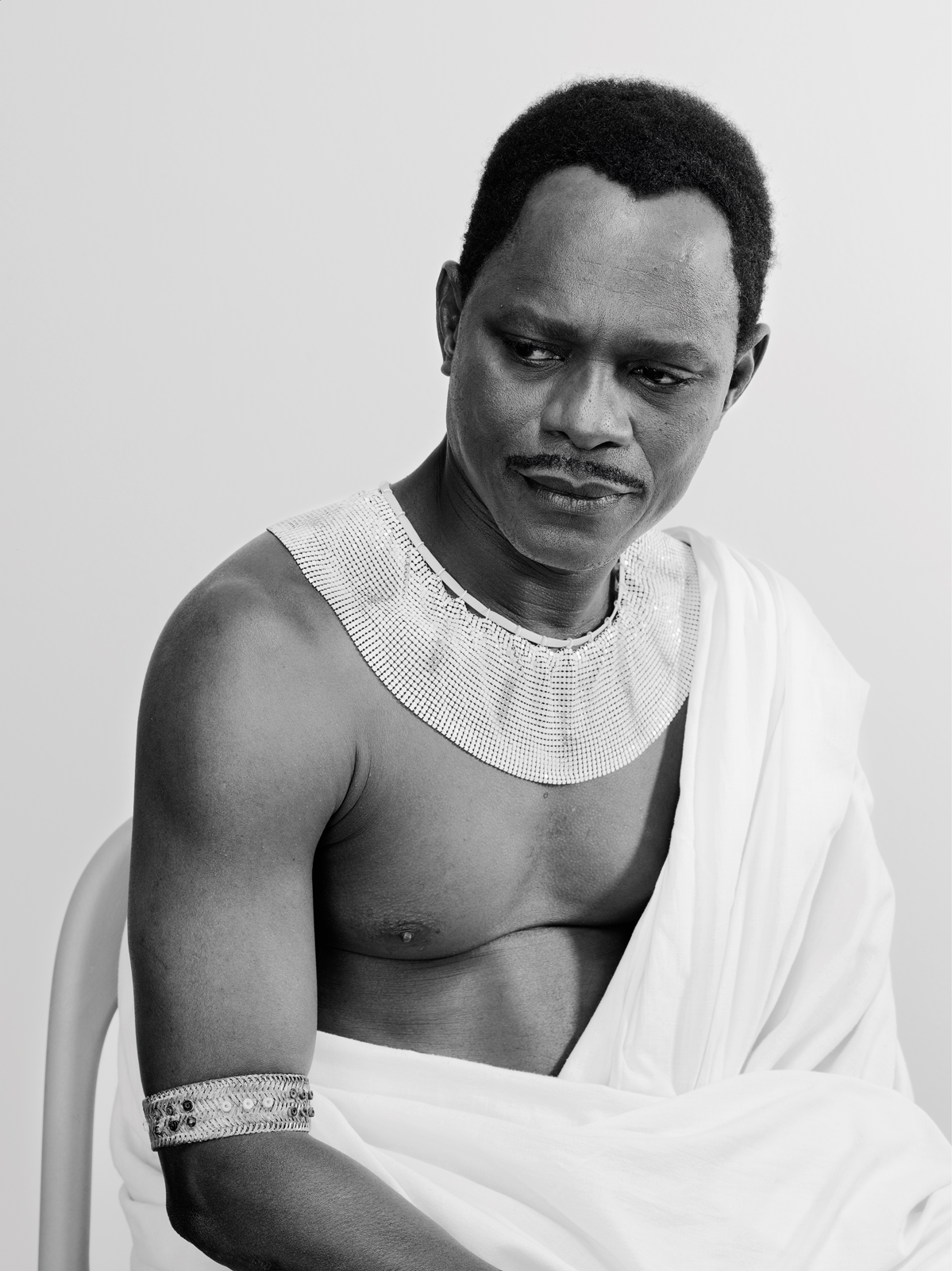 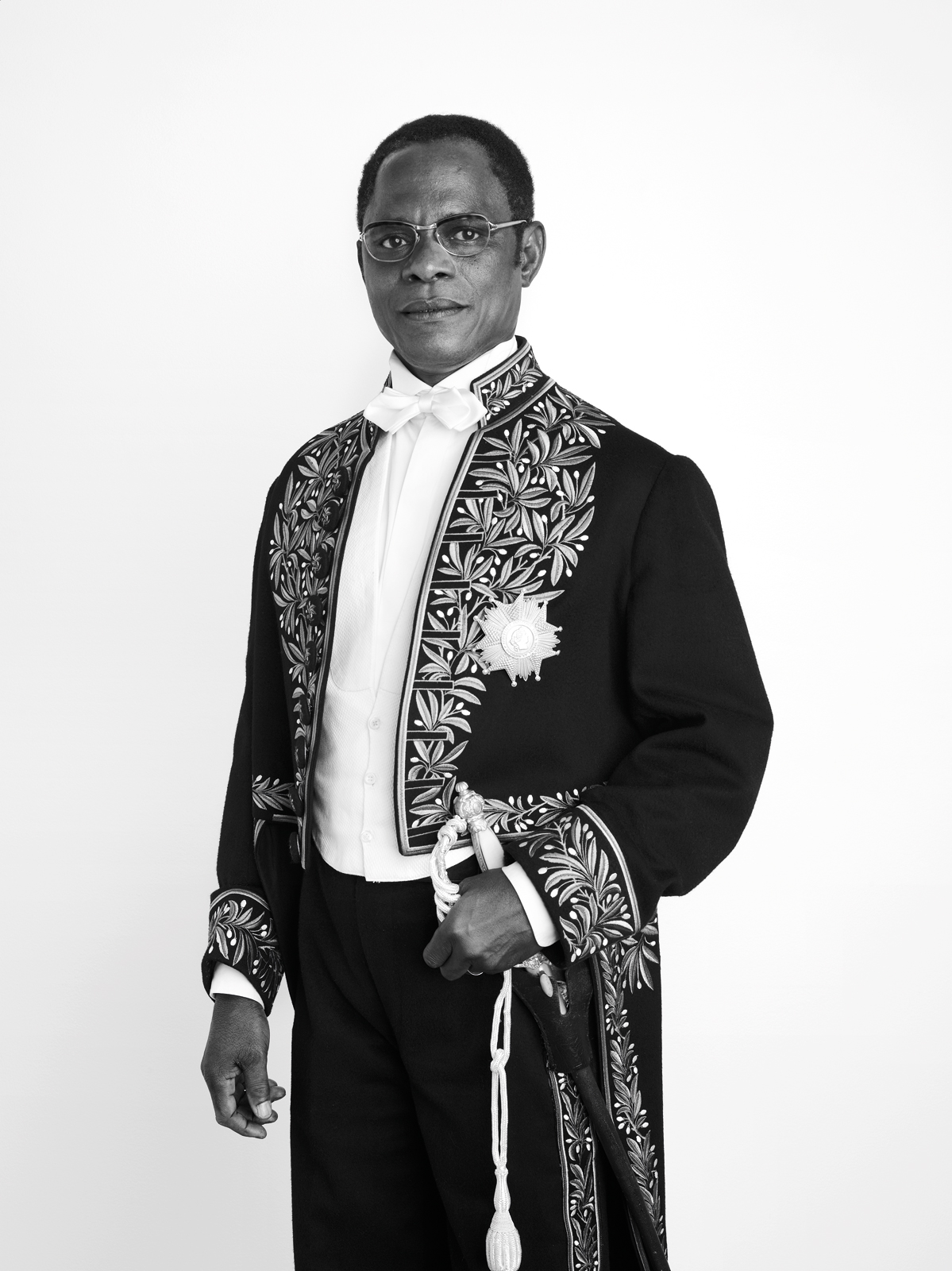